There is no success without failure.
Yet failure tears at our soul, wreaks havoc with our moods, sends us deeply into questioning our worth and validity. 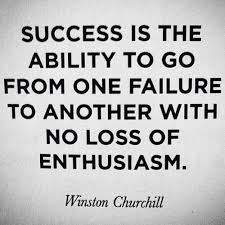 Thomas Edison created  10,000 or so versions of his light bulb before one actually worked.

Were the attempts, failures?

The Wright Brothers constructed multiple flying machines over a number of years, before flying  a controllable aircraft in Kitty Hawk.

One cannot be a successful entrepreneur without taking risks, and one cannot take necessary risks and experiment without being prepared for and even expectant of, failure.

As children we dreaded seeing that big black “F” on our schoolwork. Yet as adults, we must come to understand that the emotions wrought by the “F” are hangovers from a system designed for conformity, not for innovation!

Entrepreneurs must have a survival guide for failure if they have any chance of success. There are only three steps to surviving failure and preventing it from getting it’s old worn out suction cups into your psyche.

When you were a young child learning to walk, were you punished for falling? As you spoke your first words, were you reprimanded for “baba” instead of “bunny” or “ba-boo” instead of “balloon”?  Of course not!

Historically we were applauded for our attempts, even though they were not “correct” and often highly amusing. Somewhere along the way we were confronted with a system that demanded  perfection. Maybe it was an uncle with high expectations, or a teacher who only saw black and white in children’s learning process, rather than the gold of exploration and creativity. Our joy of experimentation was sullied.

To change your perception of “failure” you must go back and erase the messages that were ingrained from this conformity system.  Look at how you applaud your own children’s attempts. Remember the shining beacon of someone who told you as a child to keep trying!

Edison did not in fact invent the light bulb. There were over 20 versions of the electric light prior to his. But what he did accomplish is make the bulb efficient and commercially viable. His light bulb was literally responsible for changing how the world lived in the dark. Prior to Edison’s light bulb, oil lamps and candles were the norm. Imagine if Thomas has given up after 100 tries? You can bet he had critics and naysayers, but for Edison invention was trial and error. It had to be. How could you know what would work and wouldn’t work without experimentation?

The same is true for entrepreneurs and their business journey. Though there are case histories one can study and mentors to guide, ultimately we must all forge our own path. To do so REQUIRES trial and error. Thus you must embrace error, for without it how would you know what works?

As a baby, each time you fell down you got up. If you hadn’t, you’d still be crawling around on your hands and knees today!! What a funny sight that would be!

Failing forward is exactly the same thing. Each time (and there will be many) pick yourself up, brush off your knees, clean the scrapes and bruises, and assess what went wrong and what went right. Then prepare to do it again with a new level of understanding and experience.
Fail forward over and over again and you will fall headfirst into massive success!

Take a moment and share a comment about a time when you re-framed “failure” into the momentum and knowledge leading to triumph!

This article originally appeared on Launch and Hustle dot com, written by Deborah Tutnauer and is reprinted here by permission.  See the original article here. 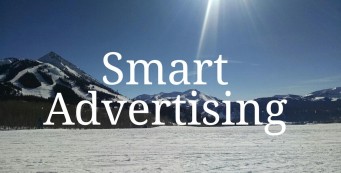 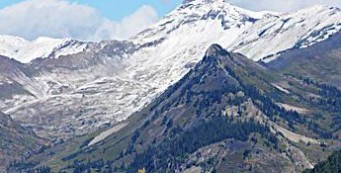 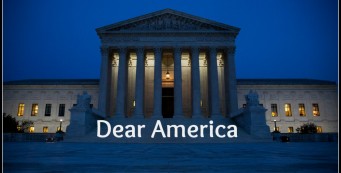 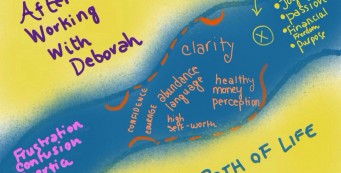 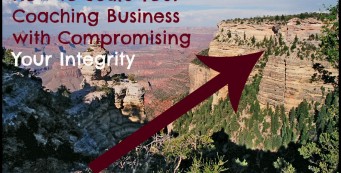