“A new study out of Brown University has found that a form of mindfulness meditation known as MBSR may act as a “volume knob” for attention, changing brain wave patterns.”

The article below is directly taken from an email I received from LUMOSITY. If you are not 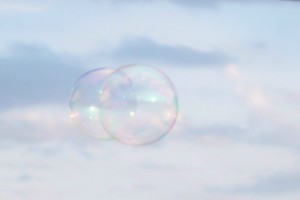 familiar with Lumosity dot com, take a look at their wonderful brain exercise and training programs.

Entrepreneurs are constantly juggling multiple requirements on their time and focus. Imagine the benefits of being able to focus more easily and thus maximize your efficiency in your business. Whenever I am coaching and giving advice to entrepreneurs I always include meditation in the recommendations for a multitude of reasons. This information from Lumosity adds to my understanding of the power of meditation. Let me know in the comments below, one of your experiences with meditation.

Lumosity Article
What is MBSR?
Originally developed by a professor at the University of Massachusetts Medical School, mindfulness based stress reduction (MBSR) is based on mindfulness meditation techniques that have been practiced in some form or another for over two millennia. The 8-week MBSR program still follows some of the same principles of the original Buddhist practice, training followers to focus a “spotlight of attention” on different parts of their body. Eventually, it is hoped, practitioners learn to develop the same awareness of their mental states.

In the last 20 years, MBSR and a similar practice called mindfulness based cognitive therapy (MBCT) have been included in an increasing number of healthcare plans in the developed world. Some studies have shown that these practices can reduce distress in individuals with chronic pain and decrease risk of relapses into depression.

In this study, Brown University researchers wanted to investigate whether MBSR could have a broader application beyond the clinical realm. Could MBSR impact the alpha brain waves that help filter and organize sensory inputs, improving attentional control?
Study design
Researchers divided the study’s 12 healthy adult participants into two groups: a test group that underwent MBSR training for 8 weeks, and a control group that did not. After 8 weeks, a brain imaging technique known as magnetoencephalography (MEG) was used to measure alpha wave patterns in participants.

While hooked up to the brain scanning equipment, participants felt taps on their hands and feet at random intervals. On average, those who trained with MBSR demonstrated faster and greater alpha wave changes in response to these taps. These alpha wave surges indicated that participants were better able to quickly focus attention on the relevant body parts.
How alpha waves affect cognition
Alpha rhythms help filter irrelevant sensory inputs in the brain. Without proper filtering, the ability to carry out many basic cognitive operations can be crippled.

Imagine the simple task of backing a car out of the driveway. In order to reach the street safely, you must hold your destination in mind while steering and ignoring distractions from every modality: news on the radio, children playing at the end of the block, an itch on your foot, the glare of the sun in your eyes. Most people filter out these distractions subconsciously — but should irrelevant stimuli distract you, backing out can become a difficult ordeal.

This Brown University study is in line with other research on meditation, confirming previous findings that link enhanced attentional performance and fewer errors in tests of visual attention with meditation. While it’s still too early to declare meditation a cure-all for everything from attentional control to chronic pain, it’ll be fascinating to see what future research uncovers about this millennia-old tradition’s impact on the brain.

Thank you Lumosity for this cutting edge information. It is a powerful study that has the potential for great impact for all kinds of focusing requirement in all aspects of life, not just advice for entrepreneurs but for everyone. 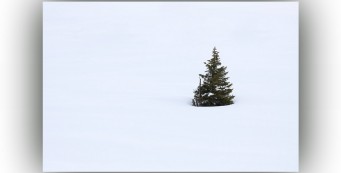 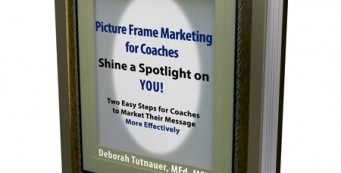